Genevo Radar is the newest installed detector brand to launch in New Zealand.
The Genevo team got tother in 2011, pooling their collective experience to design the best they could.  Each of the team had at least 10 years of relevant history when Genevo started to develop their first radar detector, which was released in 2012.
The “Genevo One” quickly became the areas best selling window mount detector – almost immediately.  A proven product with a great team supporting it, and a stream of winning products followed.
Building on the “Genevo One” success, the follow-up products again became best-sellers in their segments.
The Pro NZ was the first official Genevo product available in New Zealand. The European based team have been hard at work and we now have two more New Zealand products available.
The new radar detectors are being promoted as being able to warn about the most modern 3D radars, including Redflex camera vans. 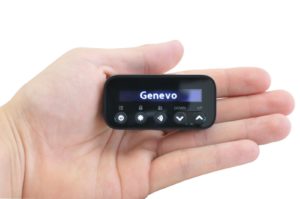