Why does everyone say Valentine V1 radar is the best?

All Beltronics radar detectors generally have 360 degree detection, not just front and rear.  The V1 will tell you if the threat is coming from in front or behind, but in reality this is only useful if you plan to outrun the police.  While the V1 works, it is missing a lot of newer features that many other radars consider standard.

The original V1 is out of date, old technology and not up to modern radar detector standards.  It’s plastic casing is also designed for a North American left-hand-drive market because when it’s on your windscreen, the display is perfectly lined up for you passenger instead of the driver seat.

It’s also difficult to find anyone in New Zealand that repairs the Valentine V1 radar, based on the number of calls and emails we get from people trying get one repaired.

The Valentine V1 radar detector has it’s place which is why we still list it on our site.  It works, but not as well as others available in a similar price range.  It’s not up to the same standards as more modern options from the likes of Escort radars, Beltronics or Stinger radar detectors.

We’ve been unable to locate a legitimate non-parallel import New Zealand distributor for Valentine and as such are currently out of stock. 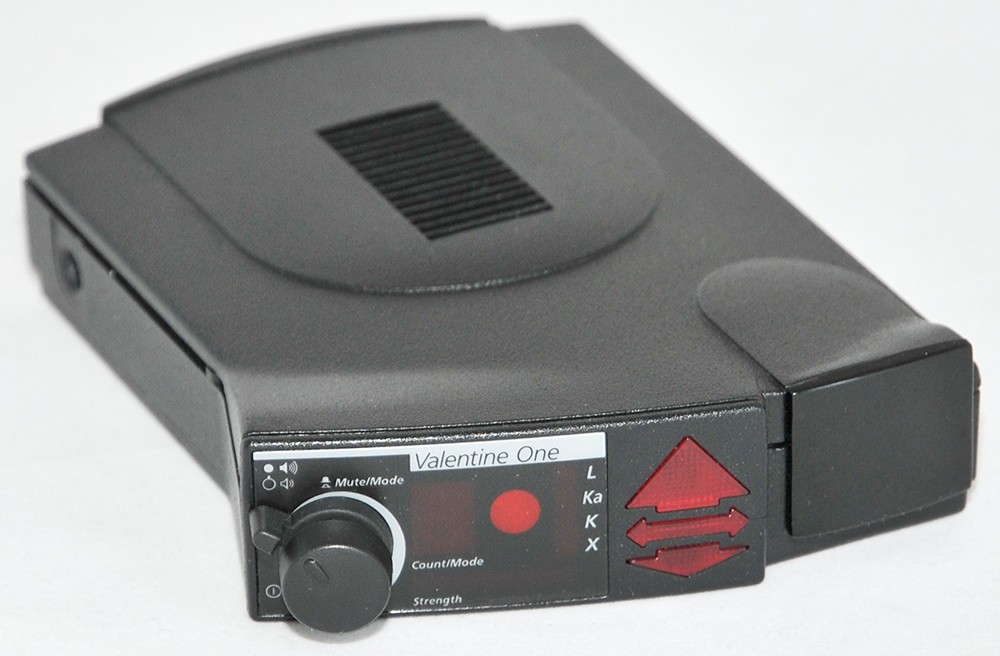